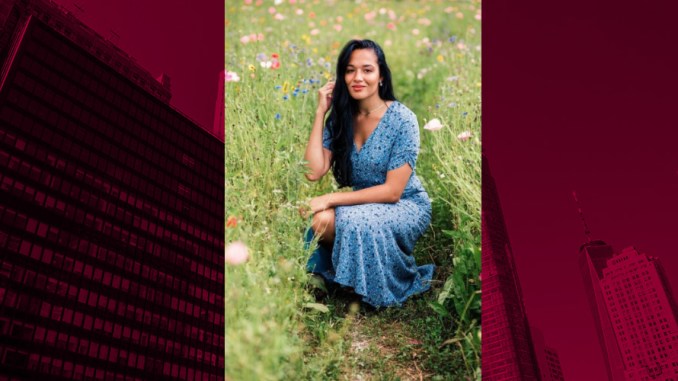 With a classically trained voice since the age of 14, Amanda performed during the School of Music’s global service-learning trip in Italy and with the Nyack Chorale at Lincoln Center. In Nyack’s Off-Broadway productions of West Side Story (2016), she played the lead role of “Maria” and in In the Heights (2017), she played “Nina.” Amanda was also a member of the School of Music ensemble that performed on the daytime talk show, “Harry” (2017) hosted by Emmy and Grammy Award-winning artist, Harry Connick, Jr.

This native New Yorker’s love for opera and musical theatre includes plans to expand her gift and talent by enrolling in graduate school. Currently, Amanda fulfills her heart’s desire to serve God and the Church as a worship leader at New Beginnings Church of Astoria, New York.

It was amazing chatting with Amanda, don’t miss it!

WNYK to livestream the Inauguration of Rajan S. Mathews