Nyack College, a Christian and Missionary Alliance educational
institution, through its undergraduate, graduate and seminary
programs, pursues its historic mission of preparing men and
women to “take the whole Gospel to the whole world.”

Nyack seeks to exalt Jesus Christ and fulfill its mission by being: 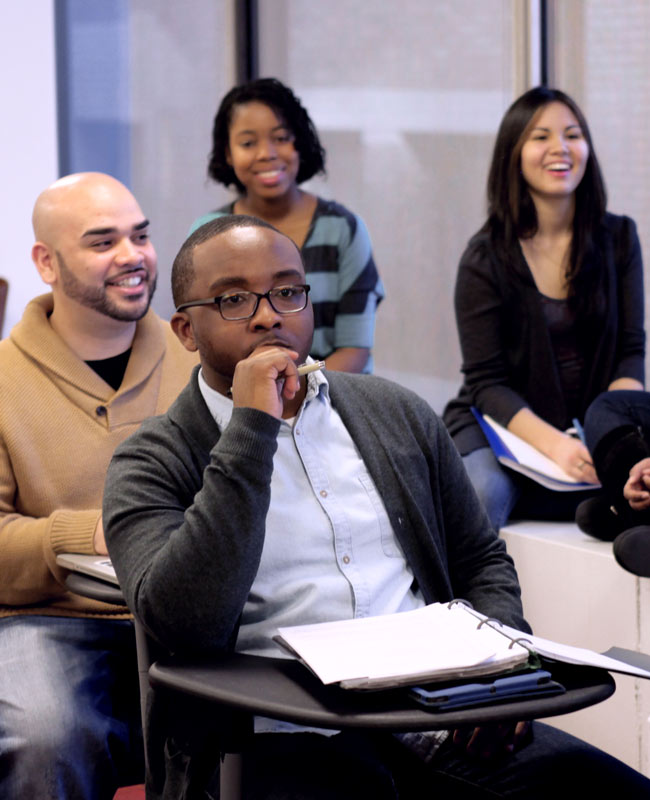 The academic excellence of Nyack has been recognized by the Middle States Commission on Accreditation, The New York State Department of Education, and The Association of Theological Schools. 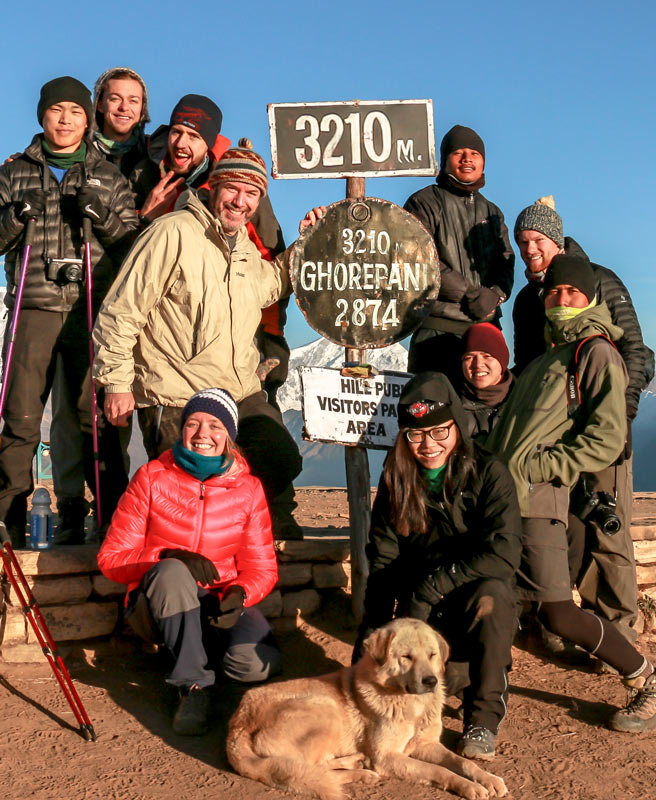 We live in a world that demands engagement from all of its citizens. Nyack will meet these 21st century challenges with a commitment that for us dates back to the 19th century. 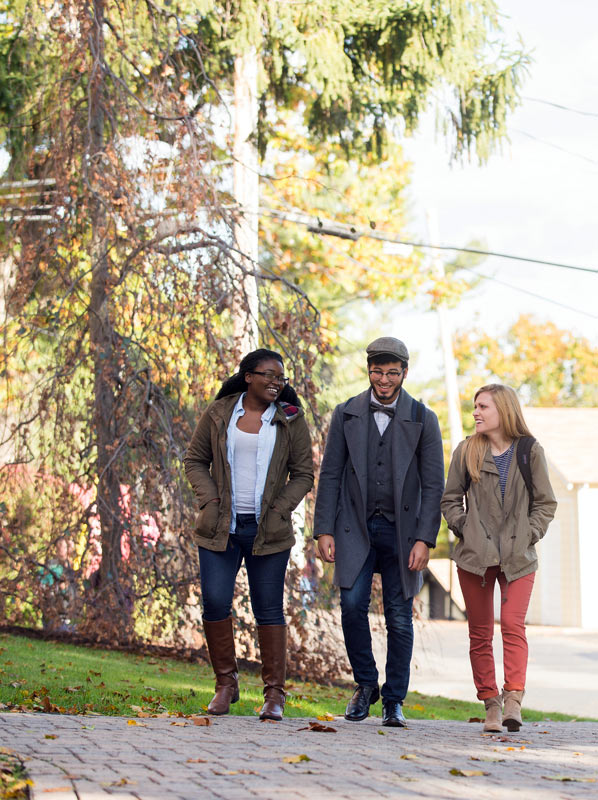 Nyack is the most ethnically diverse Christian College in the history of American higher education. We celebrate this as an important part of both our effectiveness and our identity. 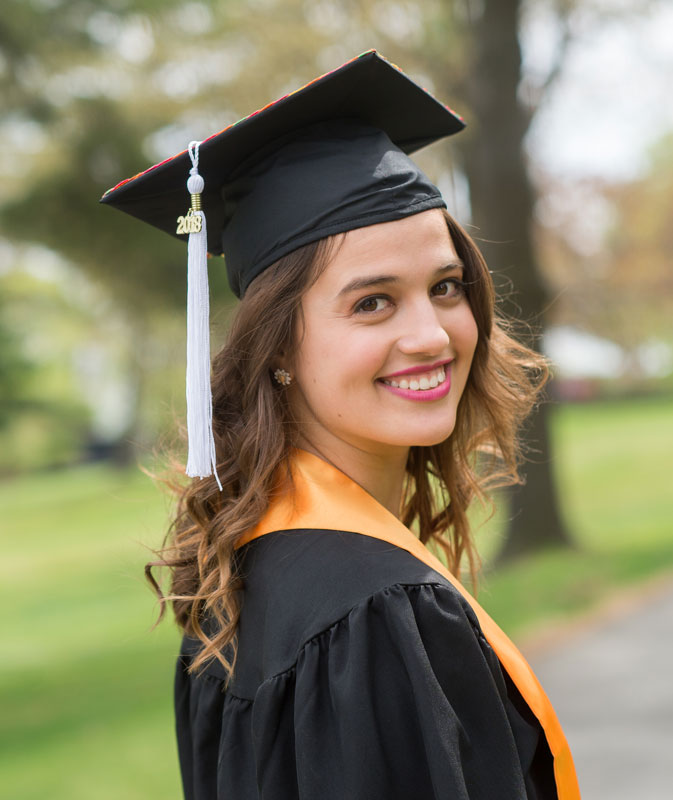 This transformation is what occurs when students encounter Jesus Himself on our campus and abandon their citizenship of a self-centered, materialistic world in favor of becoming citizens of the Kingdom of heaven. 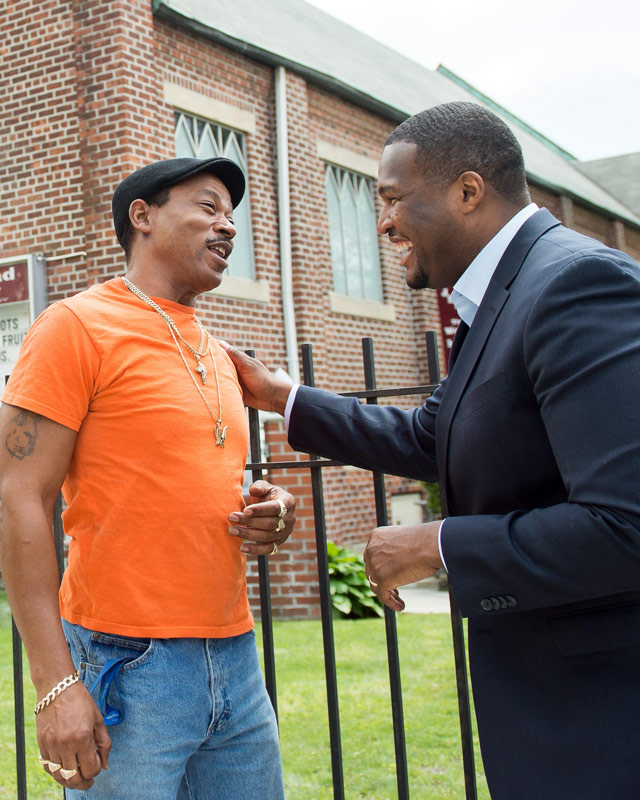 Over one hundred and thirty years ago, God ignited an overwhelming love for people of every race and tongue in the heart of a Canadian named A.B. Simpson.  In those days, Simpson was pastor of a large and affluent church in Manhattan.  In response to what God was doing in his own life, Simpson urged his congregants to reach out to the immigrants who were pouring into the city.  He even went so far as to bring the poor and the downtrodden into his church.  When he began to do this, many in the church were less than pleased.

So in a Sunday morning sermon in 1882, Simpson declared, “I am not interested in being a respectable Christian.” He left the church and began a new venture in which his burning desire to serve all people could be satisfied.  He left his church to start a school in which people would be trained to take the Good News of God’s love wherever this news needed to be heard.

That school today is known as Nyack College.

Since its inception on the back of a Broadway stage in 1882, Nyack College has grown to become an institution of over 2,500 students pursuing a wide variety of graduate and undergraduate degrees on multiple campuses.  At the heart of it all, is a burning commitment to bring the good news of God’s love wherever this news needed to be heard.

A.B. Simpson described this commitment as taking “the whole gospel” to “the whole world.”  Today, as Nyack College serves students who represent “the whole world,” the result is a diverse and vibrant community unlike any other in higher education.