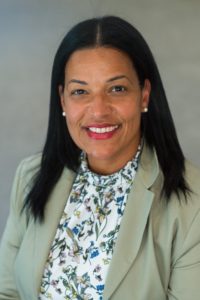 Wanda Velez has been employed by Nyack College since 2001, beginning her time as the Director of Alumni Relations and then transitioning in 2003 to work for Student Development.  With the positions Wanda has held, her role at Nyack has ranged from fundraising, community engagement, and leadership development to crisis intervention, mentorship, and spiritual formation.  As the Associate Dean of Students, her present role which began in 2010, Wanda leads Student Development– a branch of the college responsible for overseeing all aspects of a student’s life.

Wanda received her B.A. in English Studies from Nyack College after which she then received her Master of Professional Studies from Nyack’s Graduate Program.  Prior to her employment at Nyack College, Wanda has gained experience working as a youth director, a staff developer, a trainer in the C.I.T. program for the Salvation Army Greater New York Youth Division, and as a mentor in the Metro Women’s EMPOWER Program. 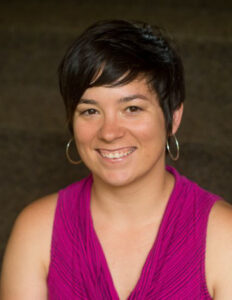 Mandy Aikens began her career at Nyack College in 2003, beginning as a Student Financial Services Counselor and Assistant Softball Coach.  In 2005, she moved into the Athletic Department full time as the NCAA Compliance Officer and Head Softball Coach until she stepped away from her coaching position in 2008 to focus solely on athletics administration and to take over the student-athlete Academic Accountability Program.  Mandy was promoted to Assistant Director of Athletics shortly after.

As the Assistant Athletic Director, Mandy oversees NCAA eligibility and compliance for the institution as well as serves as the liaison between the Athletics office and Registrar, Admissions, and Student Financial Services.  Mandy is also the advisor to the Student-Athlete Advisory Committee and serves on the Students of Concern Committee for the institution.

Mandy earned her PS in Communications with a dual-emphasis in Public Relations and Speech from Mansfield University, and her Master’s in Organizational Leadership from Nyack College.

Coordinator of Student Engagement, Micayla is a 2019 graduate of Nyack College and a current student at Alliance Theological Seminary (ATS). In addition to working in Student Development for the last two years, she is also a Graduate Assistant Coach for the Cross Country and Track and Field team since 2020.

Micayla strives to always see the potential in those around her and encourage them to see it within themselves and go after it. Upon graduating from ATS, she hopes to work with young women as she mentors them and shepherds them toward greater intimacy with Jesus. 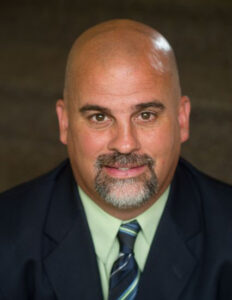 Keith Davie has been employed at Nyack College since 1995.  Hired as a part-time Men’s soccer coach, he developed the Academic Accountability Program which mentored, monitored and tutored struggling student-athletes in their academic courses.  The role became full-time in the Fall of 1996.  In 1999, Keith was elevated to Assistant Director of Athletics before becoming the Director of Athletics later that year.  Davie was integral in the College’s transition from the NAIA to a NCAA Division II institution through a five year probationary period.  He is the all-time winningest soccer coach in the Central Atlantic Collegiate Conference and Nyack College history, as well as 23rd on the all-time list for NCAA Division II coaches. He was inducted into the Nyack College Athletics Hall of Fame in 2018.  In 2019, Keith stepped down from coaching to concentrate on the transition from the Nyack Campus to the Jersey City location. 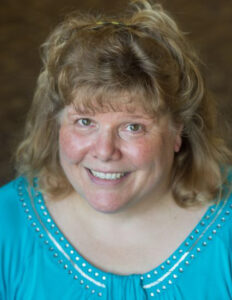 An alumna of Nyack College, graduated in 2013 with a Bachelor’s degree in Interdisciplinary Studies with a concentration in Biblical Studies and Pastoral Ministry. Also, an alumna of Alliance Theological Seminary where she received a Master’s of Divinity in Church Development in 2018. Born in Mount Vernon, New York, but grew up in The Bronx. She is also recently a new mom, married to her favorite author and preacher Emmanuel Jean-Pierre. Her parents are first generation immigrants, mother from Jamaica and father from Panama. Passionate about leading people into worship through song, empowering women, preaching the Word of God, spiritual formation, and social justice. Excited to walk alongside young women who are also seeking to understand womanhood as children of God and discovering what it means to love your neighbor. 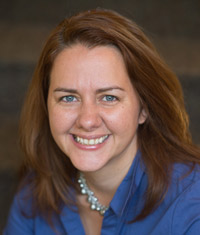 Maggie Labocki has been on staff at Nyack College since March 2010. She currently serves as Director of Counseling Services at the Rockland Campus.  Maggie along with the Counseling Services Department shares a common desire to see our students thrive in their emotional well-being.

While working at Nyack College, Maggie has served on the Student of Concern Committee, New Students Orientation Team, Health Fairs, Internship Fairs for both Rockland and NYC campuses, and has been a speaker for graduate class in Domestic Violence.

Maggie enjoys being a wife and mom to Jason and Gabby and Josh.  They are involved in serving the local church from being part of the worship team to children ministry. 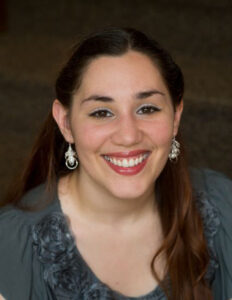 Coach Shaffer-Sanchez, who was an NAIA All-American in 2001, graduated with a degree in Philosophy, previously served as head coach at Tappan Zee High School for four seasons prior to taking over the Warriors Volleyball program. Under her guidance, Tappan Zee reached the post-season in each of her four years at the helm.

A decorated high school athlete, Coach Shaffer-Sanchez was an All-State selection in her junior and senior seasons at North Rockland High School.

Bret and Raquel were married in 2009 and are proud parents to Logan and Isabella.