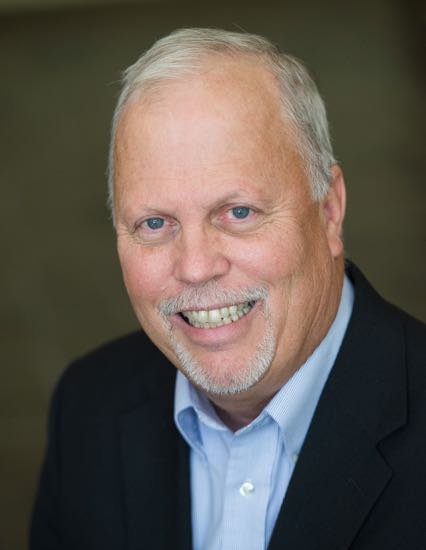 Steven.Notley@nyack.edu
646-564-6739
College of Bible & Christian Ministry
Ph.D. Hebrew University; M.A., B.A. Oral Roberts University
R. Steven Notley is Distinguished Professor of New Testament and Christian Origins on the New York City campus of Nyack College (2001-present) and director of the graduate programs in Ancient Judaism and Christian Origins. He received his Ph.D. from the Hebrew University, Jerusalem where he studied with the late Professor David Flusser. Dr. Notley lived sixteen years in Jerusalem with his wife and four children, during which time he was the founding chair of the New Testament Studies program at the Jerusalem University College. He has been directing groups of students and laypeople to Israel and the eastern Mediterranean region for over 25 years. He is the author of many books and articles. He continues collaborative research and publication with Israeli scholars in the fields of historical geography, ancient Judaism, and Christian origins. Among his list of publications, he co-authored with Flusser the historical biography, The Sage from Galilee: Rediscovering Jesus’ Genius (Eerdmans 2007); with Professor Anson Rainey (Tel Aviv University) the monumental biblical atlas, The Sacred Bridge: Carta’s Atlas of the Biblical World (Carta Publishing 2005, 2014); with Professor Ze’ev Safrai (Bar Ilan University) an annotated translation of Eusebius’ important description of Roman Palestine, Eusebius, Onomasticon: A Triglott Edition with Notes and Commentary (Brill 2005). Recently he rejoined Safrai for their second work, a pioneering collection and translation of the earliest rabbinic parables that provide the literary and religious context for the parables of Jesus, The Parables of the Sages (Carta 2011).