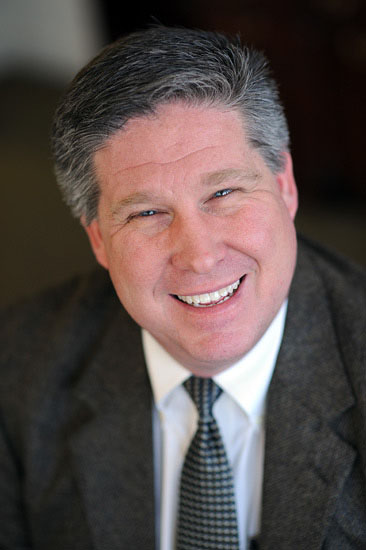 Ron is originally from Western Pennsylvania where his father was a Christian & Missionary Alliance pastor in several churches. He holds a B.A. in History from Nyack College and a M.Div. from Alliance Theological Seminary. He completed his D.Min degree at Fuller Theological Seminary. Ron has pastored C&MA churches in Connecticut and California. He planted Risen King Community Church with Dr. Terry Wardle in Redding, CA in 1989. While living in Redding for 10 years, he taught part time at Simpson University.

Ron has spoken at numerous Christian and secular colleges across America, and at churches and conferences throughout the US and internationally. He has written a book on stewardship, Stewardship & the Kingdom of God, published by the Christian & Missionary Alliance and chaired the committee that wrote the C&MA position on Spiritual Gifts, Expectation Without Agenda.

Ron has been married to Wanda (the Director of Spiritual Formation at Nyack College) since 1984. They have four adult children: Kelly, Brice, Karis, and Karly, and one granddaughter, Isabella.