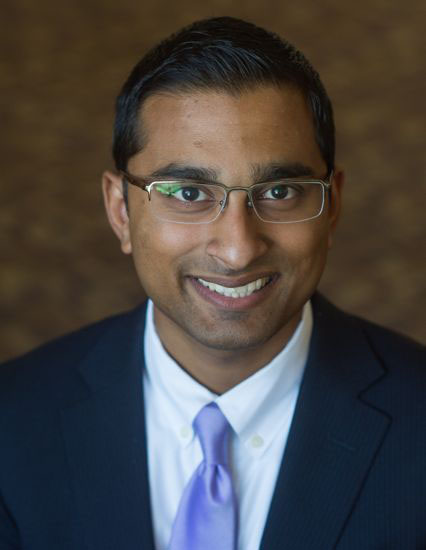 Stanley.John@nyack.edu
646-378-3795
Alliance Theological Seminary
Ph.D., M.A. Asbury Theological Seminary; B.A. Northpoint Bible College
Stanley John (PhD, Asbury Theological Seminary) is Director and Assistant Professor of Missions and Intercultural Studies programs at Alliance Theological Seminary in Nyack, NY. Stanley is the author of Transnational Organization and Practice of Faith: A Contextual Analysis of Kerala Pentecostal Churches in Kuwait, set to be published in 2018. His research focuses on migrant Christianity in the Arabian Gulf, global Pentecostalism and World Christianity, and transnational networks. His work has been presented at the American Academy of Religion, American Society of Missiology, Evangelical Missiological Society, and International Association of Mission Studies.

Over the past 16 years, Stanley has spoken to churches, seminaries, and colleges in the Arabian Gulf, Canada, India, Kenya, Nepal and Ukraine. Stateside, he has preached and ministered in diverse denominational and diaspora churches including African, Caribbean, Chinese, Hispanic, Korean, Slavic and multicultural congregations. He serves on the U.S. Board of Directors of Langham Partnership, the Board of Directors of India Gospel Ministries, and is a member of the Lausanne Global Diaspora Network. Stanley is a licensed minister of the Christian and Missionary Alliance. He and his wife, Eunice, reside in New York.