Please note and spread the word that our 20th anniversary celebration scheduled for December 13 has been cancelled. However, we’re still honoring the AGSC legacy by continuing to raise funds for AGSC students in need of financial assistance with hooding and commencement expenses. Visit www.nyack.edu/agsc20 for details.

In celebration of Alliance Graduate School of Counseling (“AGSC”) 20th Anniversary, the fund is set up to honor the life of its founder Dr. Craig Ellison and to live on into the future by blessing students who are in need of financial help for their AGSC Hooding and Graduation expenses. 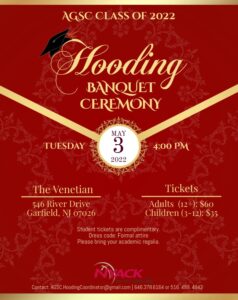 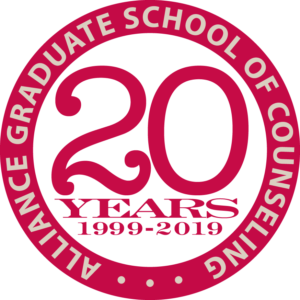