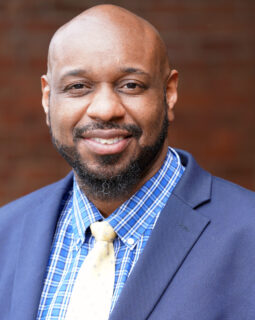 On June 19, 1865 enslaved Black people in Galveston, Texas received first notice that they had been set free from slavery.  This was significant, because Abraham Lincoln’s Emancipation Proclamation outlawed slavery in 1862 and it took almost two and a half years for this news to reach slaves in Galveston. As a result, June 19 (Juneteenth) became a “Day of Jubilee” for African Americans and is the oldest celebration of Black emancipation in the United States.

On June 17, 2021 Juneteenth became a national holiday after President Joe Biden signed it into law. It’s important to remember that June 19 becoming a federal holiday has been a longstanding battle. While Juneteenth is a day of celebration, it also serves as a reminder that America was not founded on freedom and equality for all its inhabitants. It was built on the flesh-torn backs of slaves. Author Jemar Tisby points out “Juneteenth is specifically a celebration of Black emancipation. Race-based chattel slavery intentionally ensnared people of African descent and labeled them as property. While every racial and ethnic group has its own story of hardship and oppression, Juneteenth explicitly deals with Black experiences due to slavery and the joy earned through hard-won battles.”

As I think about the significance of Juneteenth, I’m reminded that the great problem of American colonialism/exploration was that it was expansion without boundaries. Many Christians disregarded the second commandment to love your neighbor as you love yourself. Having no moral boundaries allowed for the genocide of America’s indigenous people and the enslavement of people of African descent. The church compromised its moral conscience at all costs and became part of the status quo of greed and racism.