You never know who’s watching you. 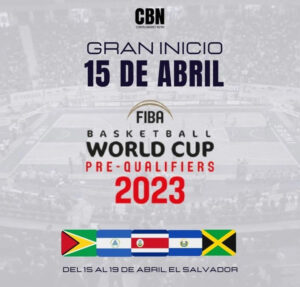 Head Coach Valiant Jones shares that in addition to Joel being All-Conference for the past two seasons, he was named All-District for the East Region this past year.

The standout player, who has led his team averaging 15 points per game over eight games and ranking fifth in the CACC, has also averaged 4.1 assists per game which ranked him first in the conference.

“This is a major accomplishment,” says a proud Coach Jones. “Only the top players in the world get a chance to represent their country in the FIBA Basketball World Cup. This isn’t the norm for an average or even really good college player.”

On this lifetime milestone, Joel says, “I want to thank my teammates and my coaches who made this opportunity possible.”