Alliance Theological Seminary (ATS) and the Center for Racial Reconciliation will co-host, “Violence Against Asians in America: A Christian Response, the final event in the Seminary’s three-part virtual Pastoral Panel Series on Friday, March 26, 2021 at 6:00 PM. This event will be livestreamed on Facebook Live and Zoom. 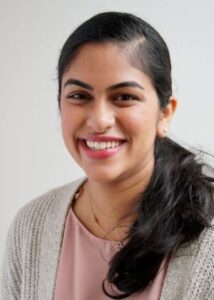 Diane Mathew serves as an Associate Pastor at Ridgeway Alliance Church, where she oversees the women’s ministries, teaches Bible studies and creates spiritual formation opportunities. She also preaches on Sunday mornings, and serves on the Metro District’s Kingdom Justice & Mercy Team. She earned a Master of Divinity in Theology and Hebrew Bible from Alliance Theological Seminary. She previously served as a campus minister with InterVarsity for New York University’s Asian American Fellowship and also at Lehman College. Diane is married to Ashish and they are the parents of one child. 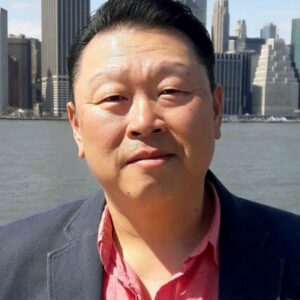 Sam Park is minister ordained by The Christian and Missionary Alliance and serves on the Metropolitan District’s Member Care Team as a Soul/Spiritual Coach. After being part of the pastoral team at an international church in Warsaw, Poland, he and his wife Michelle returned to the U.S. They planted and led a C&MA church in Queens, NY for 12 years. Sam graduated from Nyack College and Alliance Theological Seminary. There’s a special place in his heart for co-journeying with Kingdom leaders as they experience the deepest level of healing, freedom, and the restoration of their hearts and souls, marriage, and family. Sam and Michelle are the parents of two wonderful daughters, Sophia and Emma Jay and a dog named Lady Paisley. 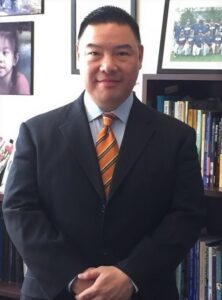 Edward Tom is the founder and principal of the Bronx Center for Science and Mathematics High School (BCSM), a small, no-excuses college preparatory high school in the Morrisania section of the South Bronx. In 2021, BCSM was ranked in the top 6% by U.S. News and World Report in national rankings, #102 in New York State (top 8%) and #34 in New York City Public High Schools (top 6%). BCSM is a limited unscreened school in District 9, the poorest congressional district in America. Mr. Tom’s hands-on leadership style, featured in the 2008 PBS documentary Whatever it Takes, helped BCSM’s first cohort achieve an impressive 84% on-time graduation rate and earn more than three million dollars in merit scholarships for college. In 2018, Mr. Tom became the co-founder and president of the Asian-American Association (A3) of the Council of School Supervisors and Administrators in New York City.

Register in advance to receive a confirmation email with additional information.