In observance of Black History Month, the Consulate General of Israel in New York will be joined by the Jewish Community Relations Council of New York and the Jewish National Fund to host its annual tribute to Rev. Dr. Martin Luther King, Jr. on Monday, February 24, 2020 at 7:00 PM at Clarendon Road Church in Brooklyn. Learn more at https://bit.ly/2P8LmqG.

Three Nyack College/Alliance Theological Seminary alumni will be honored during the event. They are: 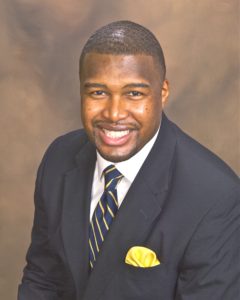 Charles Galbreath, senior pastor of Clarendon Road Church, who is an adjunct professor and director of field education at Alliance Theological Seminary (ATS). He is also a 2006 magna cum laude graduate of Nyack College and 2009 grad of ATS. He serves on the Brooklyn Borough President’s Advisory Council on Faith-Based and Community Partnerships and SUNY Downstate Medical Center’s Community Advisory Board. Pastor Charles is also the treasurer of the 67th Precinct Clergy Council, a member of the District Executive Committee for the Metropolitan District of the C&MA, Vice President of the Association of African American Church of the C&MA, and has served as co-chair of the 45th Council District Committee in Brooklyn, NY. Currently a Ph.D. candidate at Fordham University’s Graduate School of Religion and Religious Education, he also earned a second master’s degree at Princeton Theological Seminary. 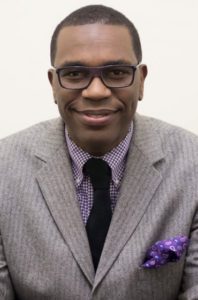 Gil Monrose, a 2004 alumnus of Nyack College, is the lead pastor at Mt. Zion Church of God 7th Day in Brooklyn. Because of his passion for protecting youth from gun violence and gangs, he is the founding president of the 67th Precinct Clergy Council – The GODSQUAD – which serves as a liaison between the police and the community. He is a graduate of the New York Police Department Citizen Academy, as well as the FBI Citizen Academy. Gil Monrose has travelled extensively across our nation and has partnered with groups from the Caribbean, Africa, France, Brazil, Moscow, England and Israel as a guest speaker to youth and adults alike, motivating them to become active residents of their communities. Modeling community activism, he has served as a board member of Community Board #17, on the Community Advisory Board for the Brooklyn Healthcare Improvement Project, as an advisory board member for Explore Charter School, the Advisory Board for Kings County Behavior Health Community Council, as a Team Leader for the Neighborhood Housing Service’s “Invest in Brooklyn Initiative,” and chaired the Caribbean Tourism Organization’s Inter-Faith Celebration. 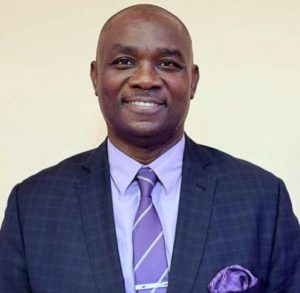 Mullery Jean-Pierre is the pastor of Beraca Baptist Church in Brooklyn. Pastor Jean-Pierre left a management position with a Wall Street firm to enter ministry and to serve a small congregation of some 80 members. The church continues to flourish and today is a multicultural congregation of 1,400 members in three locations with congregants from 20 different nationalities. Pastor Jean Pierre, who studied at Nyack College, is the founder of the Beraca Community Development Corporation (BCDC). With the Alternative Sentencing Program in the Brooklyn District Attorney’s Office, he has been involved in work to provide alternative forms of rehabilitation to individuals who have committed misdemeanors. He has also been a passionate advocate for leadership development programs that offer mentoring and employment for youth and also programs for adult day care.